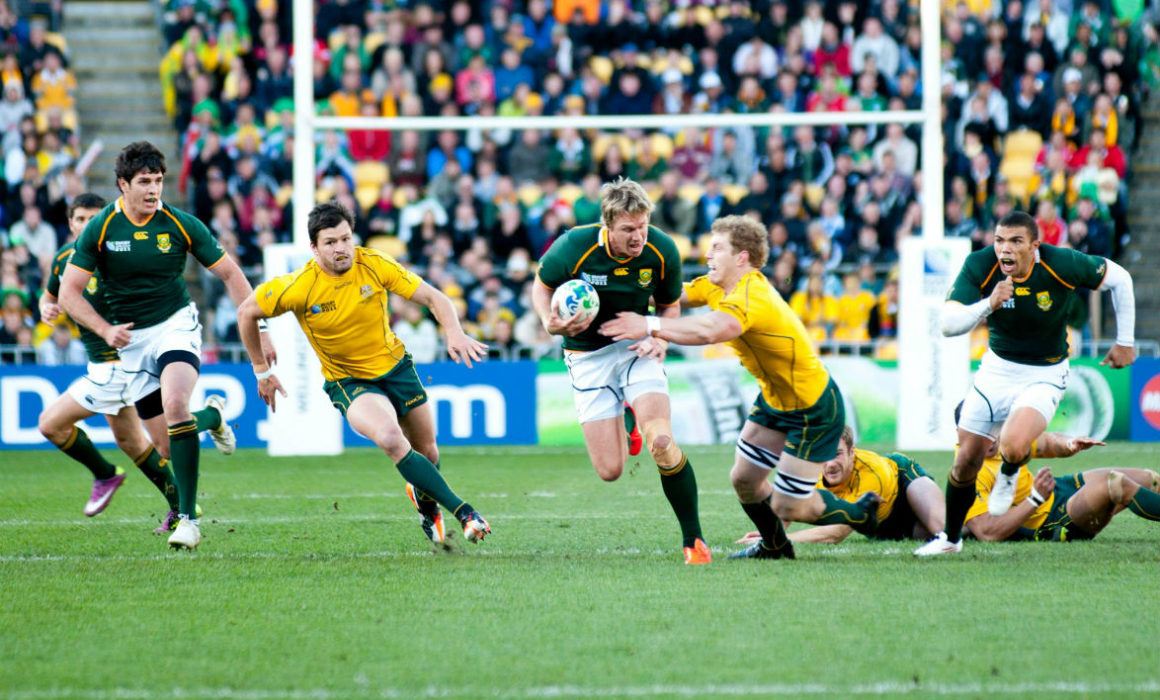 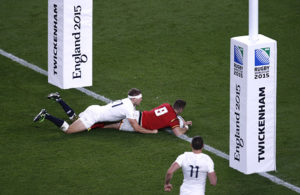 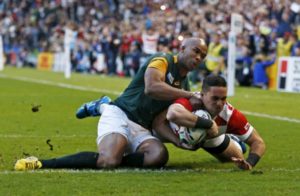 Error: An access token is required to request this resource.
Type: OAuthException
Solution: See here for how to solve this error